Many first time gun buyers are interested in handguns but aren't sure if they want a to buy a revolver or pistol. Here you can learn a bit about revolvers.

Revolvers are a kind of handgun. They fire a single projectile when the trigger is pulled. Like a rifle, revolvers have what is called a "rifled bore."

A rifled bore means that spiraled grooves are cut into the bore of the gun barrel.

The purpose behind a rifled bore is to make the ammo spin when its fired. This allows the trajectory of the bullet to be more accurate. The fact that the ammo spins also allows it to travel further.

Revolvers hold their ammunition in a revolving cylinder that cycles the next round after each shot. Pistols, by comparison, typically hold their ammo in a removable magazine. 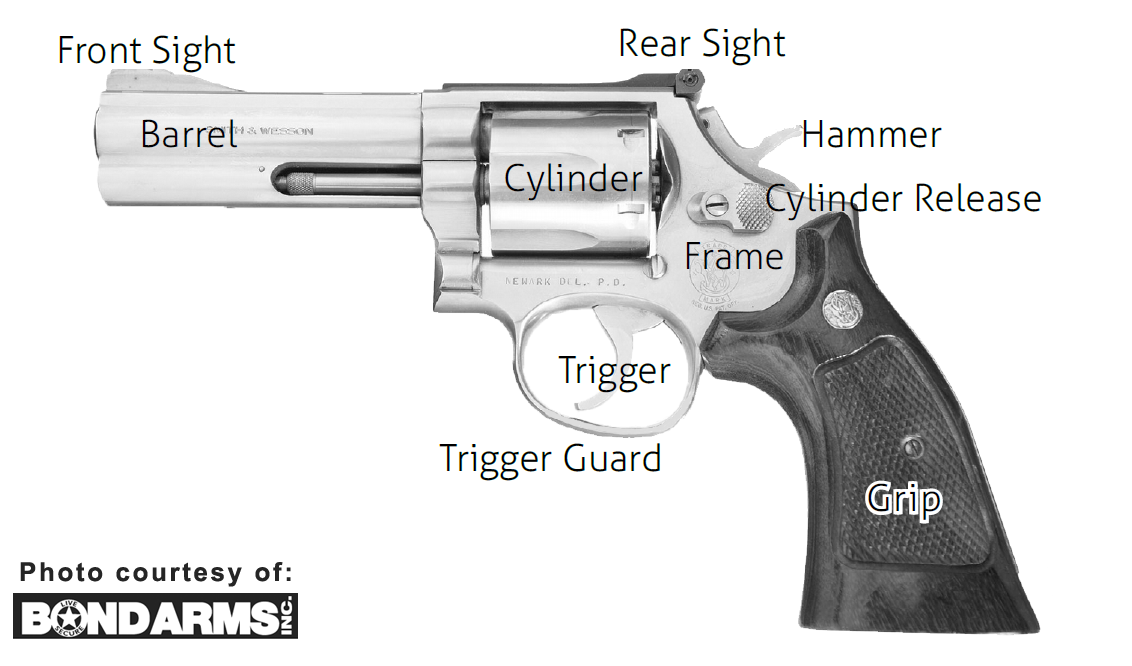 Revolvers Are Categorized by Action Type

The two action types of revolvers are:

Single-action is where you have to physically cock the hammer back before squeezing the trigger to shoot the gun (think old west cowboy handguns).

Double-action is where you can squeeze the trigger and the hammer moves back and falls, and the cylinder turns to the next round when only squeezing the trigger, no need to manually cock the hammer back. The action sits between the buttstock and the barrel. 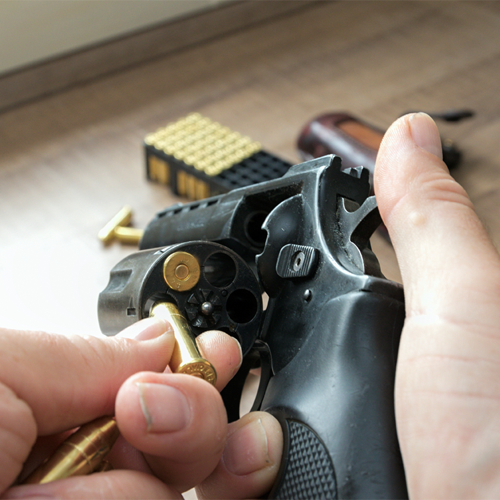 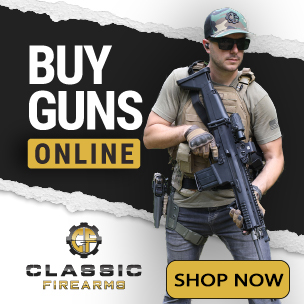 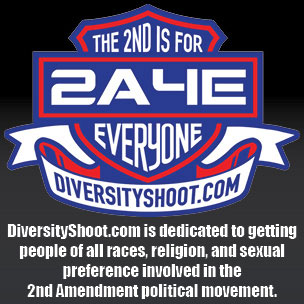