Soft point bullets are made by surrounding a soft lead core with a hard jacket while leaving an exposed lead tip.

These bullets have characteristics of both hollow points and full metal jackets.

Because they have a hard jacket, they have good penetration. And because they expand once they hit their mark, they create a large wound cavity. 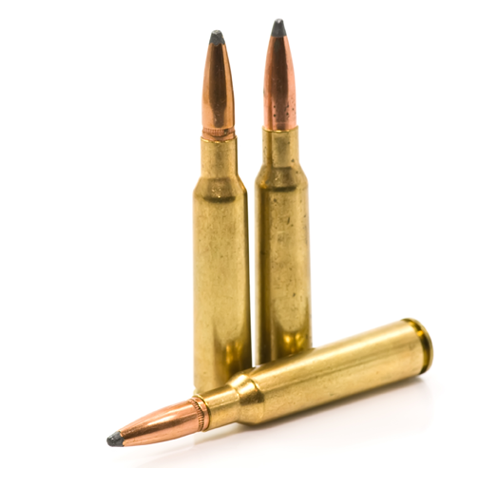 While soft point bullets offer some expansion, they are designed to retain more weight to drive deeper into soft tissue.

Similiarly, while soft bullets offer penetration, like a full metal jacket, you won't get the same amount.

Soft points are frequently used for: